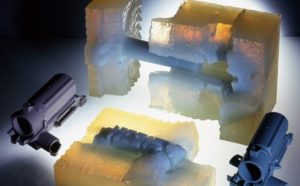 Manufacturing in China costs only about five percent less than in the US, it pays to buy American. Chinese labor costs increased 187 percent in recent years while in the US, labor costs are up just 27 percent for the same period. China’s currency has risen in value by more than 30 percent compared to […]

This series has been about how American manufacturers are becoming more competitive in the global marketplace and manufacturing comes home to America. This trend has led to what some people call the “Reshoring of America.” Reshoring is the opposite of offshoring and refers to American companies returning outsourced manufacturing from overseas locations back to the […] 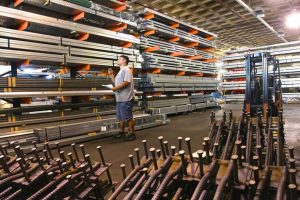 Some of the broader national issues making reshoring affordable involve the regulatory and tax environment. We’ll cover these in today’s blog post. Regulatory and Tax Matters While tax rates vary from state to state and each state has their own regulatory supplements to federal legislation, it’s safe to say that our government imposes fewer barriers […]

At CFI, we have initiated a number of strategic initiatives to contribute to American manufacturing leadership to assure your cast components conform to your most stringent specifications. We are ready to work with you in component design to assure you are selecting the most efficient metal and mold design. Here are two of the strategies […]

Reshoring or onshoring is a process for the return of manufacturing to North America from overseas markets. At one time, it appeared profitable for American OEMs to send some of their production to so-called “low cost manufacturing” markets. The reality of rising costs for labor, transportation, fuel, and electricity – along with such hidden costs […] 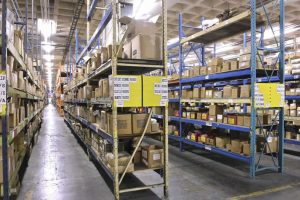 In recent years, rising shipping costs have climbed as much as 71 percent because of higher oil prices, as well as cutbacks in ships and containers, according to IHS Global Insight. The costs for logistics and transportation had the second highest percentage increase during the Great Recession among the production variables examined in a study […] 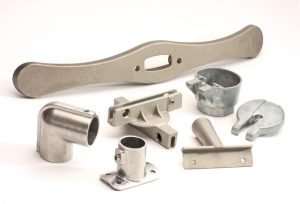 With outsourcing as popular as it’s been for decades, no one would be surprised to learn that the die cast production in the United States is not where it was in 1980. But is the tide finally turning in our favor? Is die casting returning to America? We will explore the onshoring or reshoring movement […] 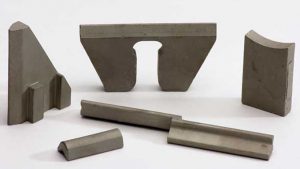 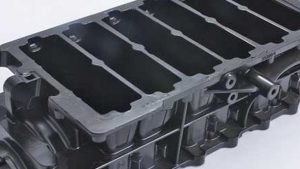